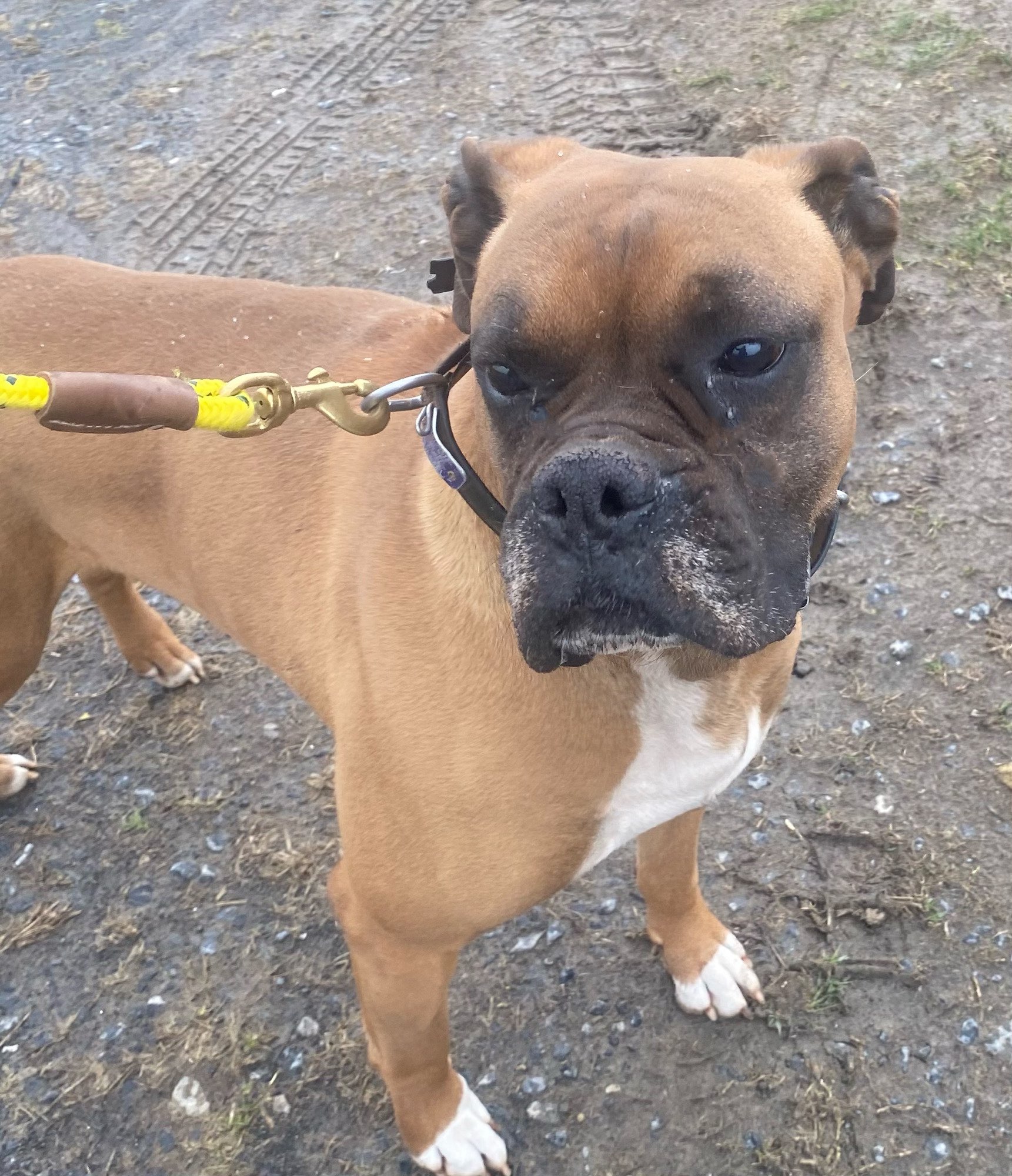 5/09/22 – MEMORIAL
A loving foster home welcomed Lance with open arms. Fur foster sister Gracie immediately accepted him as her companion. Lance went to sleep on plush dog beds and woke up to breakfast followed by a walk around his new neighborhood. Lance was overjoyed to be back in a home and away from the life of the mill. Lance visited the vet and preoperative bloodwork was done in preparation for his upcoming neuter. We received a phone call the next morning that Lance’s kidneys were not functioning as well as they should. We immediately scheduled an appointment for him with our trusted internal medicine specialist. We were worried, but cautiously optimistic that we could get Lance through this. In just two days, Lance declined dramatically. His foster family drove several hours to get him to a specialty hospital that has saved so many of our other critical cases. Our fight to save Lance began. His kidneys were flushed with high volumes of intravenous fluids in an attempt to help them rebound. After 48 hours, bloodwork revealed that these efforts were futile. Lance stopped eating and lost his will to fight.

Lance left this life that was so cruel and unfair to him. The home he longed to be in was only his for a few short days. Lance’s final moments were spent with a volunteer who took him out of the hospital for a car ride. He was set free out in the sun and in the grass, with his doctor and our volunteer by his side. We are sorry that your happiness was so short lived. Please know that we loved you and were by your side the whole time – you were never alone. May you finally find everlasting happiness. 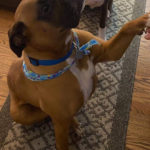 4/03/22
Lance lived as a house dog for the first year of his life. He was given away and unluckily landed in the hands of the Amish. After 4 years of living in a dog house outside, Lance is finally free. He is an extremely happy boy who loves to give paw. Lance is great with female dogs his size. Stay tuned for more details as he settles in here with us at AABR. 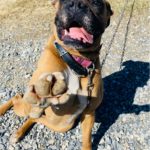 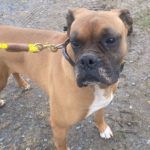 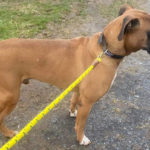