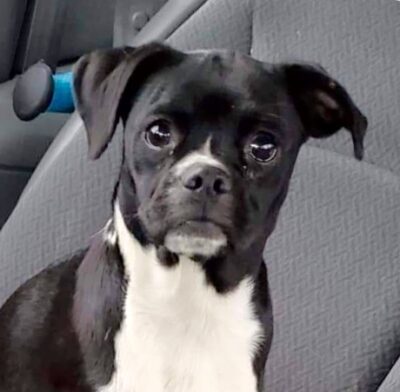 11/16/20
Coraline has just arrived to New York from Arkansas. She is an absolute sweetheart who loves to cuddle. Coraline is good with other dogs, but is unknown with cats. If you are interested in adopting this adorable girl, apply today.

11/01/20
Meet Coraline!! Coraline is a bundle of love that exudes happiness. She enjoys meeting new friends, both canines and humans alike. Coraline also loves to give kisses and gaze upon you with her soulful eyes. There will be more to come on this cutie pie as we get to know her.